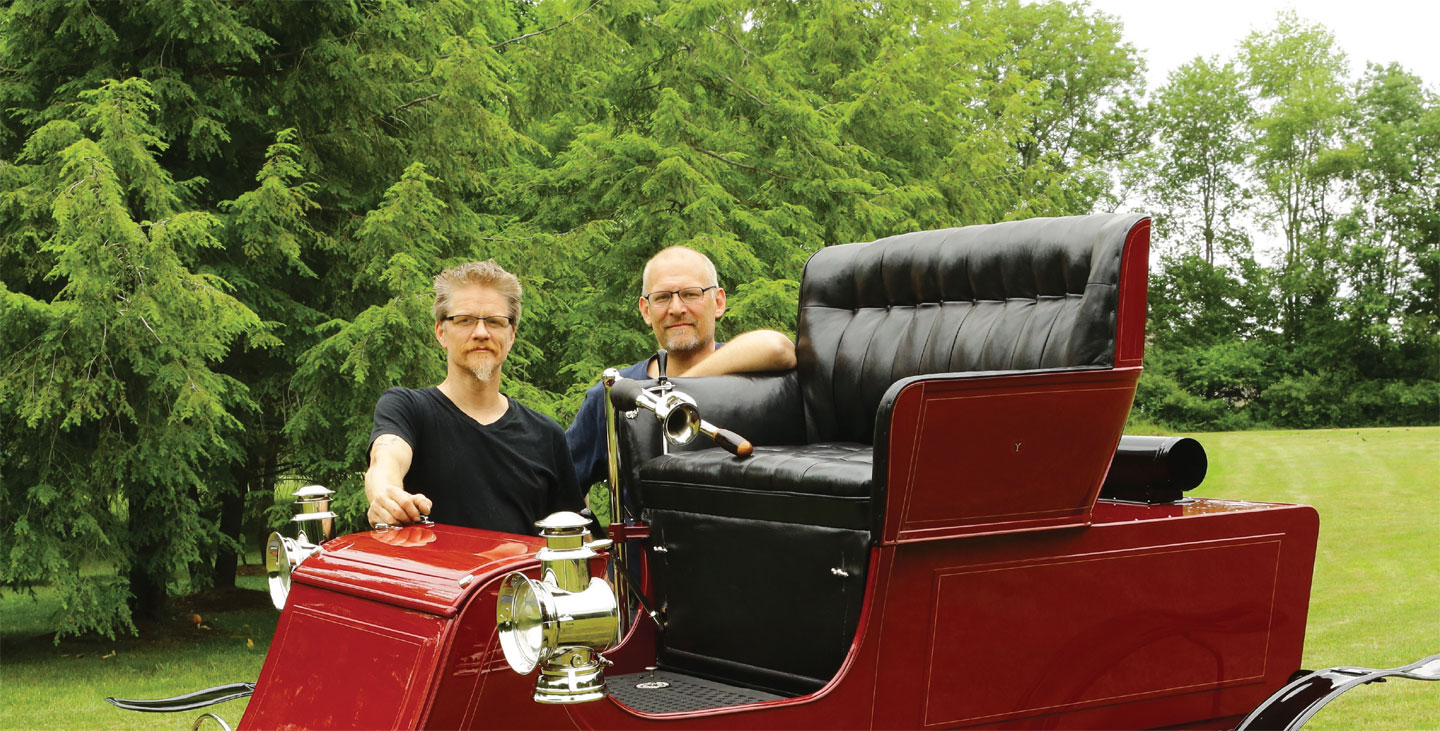 “I find the historical aspect of early motoring fascinating. Not since computers has any invention so rapidly changed technology and society.” 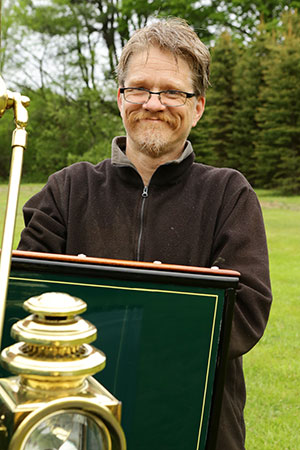 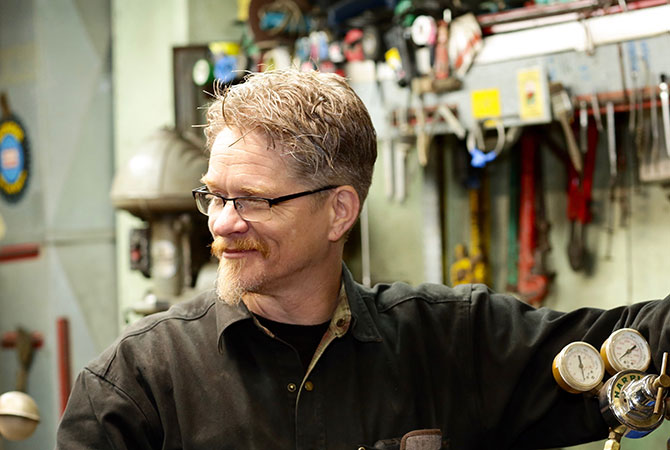 I am the Project Manager. I oversee the restorations, but I am also very hands on. I pride myself on doing what it takes to get the job done, accurately and efficiently.

What’s skills or background led you to work at M. S. Herman & Company?

I have always been a car guy. I have been working on cars or motorcycles since I was 10 years old. My first car was a Citroen ID19, and I have had American classics and muscle cars, British sports cars and vintage motorcycles. I was doing custom woodworking in my own shop, which was next to M. S. Herman & Company. Mark hired me to reproduce a Stanley frame and then the body. I was hooked.

I find the historical aspect of early motoring fascinating. Not since computers has any invention so rapidly changed technology and society. The stories of the different companies, the personalities and the individual cars themselves are compelling.

What was your favorite project?

The reproduction of a Stanley Special Roadster. It needed to be created from the ground up. We had nothing to go by except 3 photographs and our extensive knowledge of the Stanley Marque.